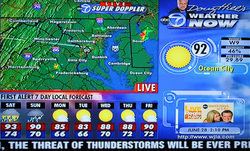 Here are some facts about weather temperature in the Arctic Tundra: 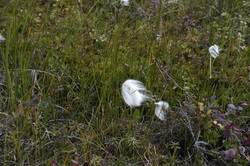 Most vegetation in the tundra are low growing prennials that reproduce without seeds.  Often they grow in crevices or rocks that both shelter them in the winter and reflect on them in the summer.  It is open planes with in some cases caverns,  and ice fields.  There is the odd glacier and old lake beds as well as actual lakes (mostly frozen).

General geographic features of the Arctic 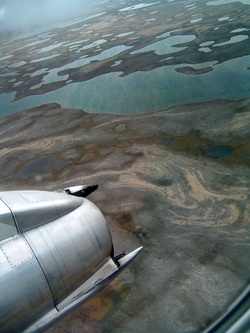 The location of the Arctic tundra on Earth dictates its climate and vegetation.  Geographic features are there is a permanently frozen layer of soil called permafrost.  There is a vast plains with low growing plants and stunted shrubs

How weather, arrangement of vegetation, general geographic features plays a role in influencing the characteristics of the Arctic biome. 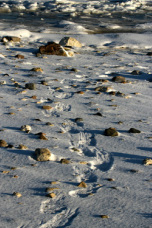